The official guide, powered by On the Road magazine

Hidden in a forest in Cedar Valley, near Vivian and McCowan, is the headquarters of the longest-running sole ownership surf shop on the planet, named Maui North. John Dickson, aka “JD”, brought the first five windsurfing boards into Canada in the mid-1970s and formed the company Windsurfing Toronto. “It just took off,” said JD.

Maui North has four demo sites in Canada (Ontario & BC) and one under construction in Jamaica. The BC site is 20 minutes from Whistler and has a lodge attached (as will the Jamaican site). The closest demo site to Toronto is at Fenelon Falls – a full on water facility: sales, lessons, rentals, board demos, special events; complete with cabin rental, bed & breakfast, yoga and fitness.

JD was living in Newmarket when the house he was renting was sold. He started looking for a new home and remembered an advertisement he had seen for a house in the forest. Needless to say, he fell in love and has lived there since. By 1984, JD had brought 33,000 windsurfing boards into Canada. He had a warehouse in Toronto pumping out rentals. He figures he has educated 12,000 people from 7 schools and has sold 42,000 boards worldwide.

JD isn’t riding a retail wave, he has stuck with the sport for the long haul – the recessions, when nobody buys expensive toys, and the unpredictable trends of popular sports. He has lived it too: JD was a Canadian Champion Windsurfer from 1977-82. His personal speed record on Lake Simcoe hit 48.5 knots (89 kmh) – “the water is like concrete at that speed – accidents are spectacular,” said JD.

JD was being groomed for the 1984 Olympic team’s challenge in Los Angeles, but a freak accident in 1983 robbed his athletic career – he was run over by a negligent powerboat operator. With a severed knee, JD – lucky to be alive – became a bit reclusive from active participation in the sport.

The less complicated and easier entry-level Stand-Up Paddle Boards, or SUPs, have breathed new life into Maui North. JD created the North American spec that is used industry-wide: 10’6″ x 33″ wide. “We North Americans had a different height-weight ratio – we needed our own spec to maximize balance.”

Maui North has online sales, ships worldwide, delivers regionally, and provides for local pick-up. JD is enthusiastic about board demos and old-fashion sales. 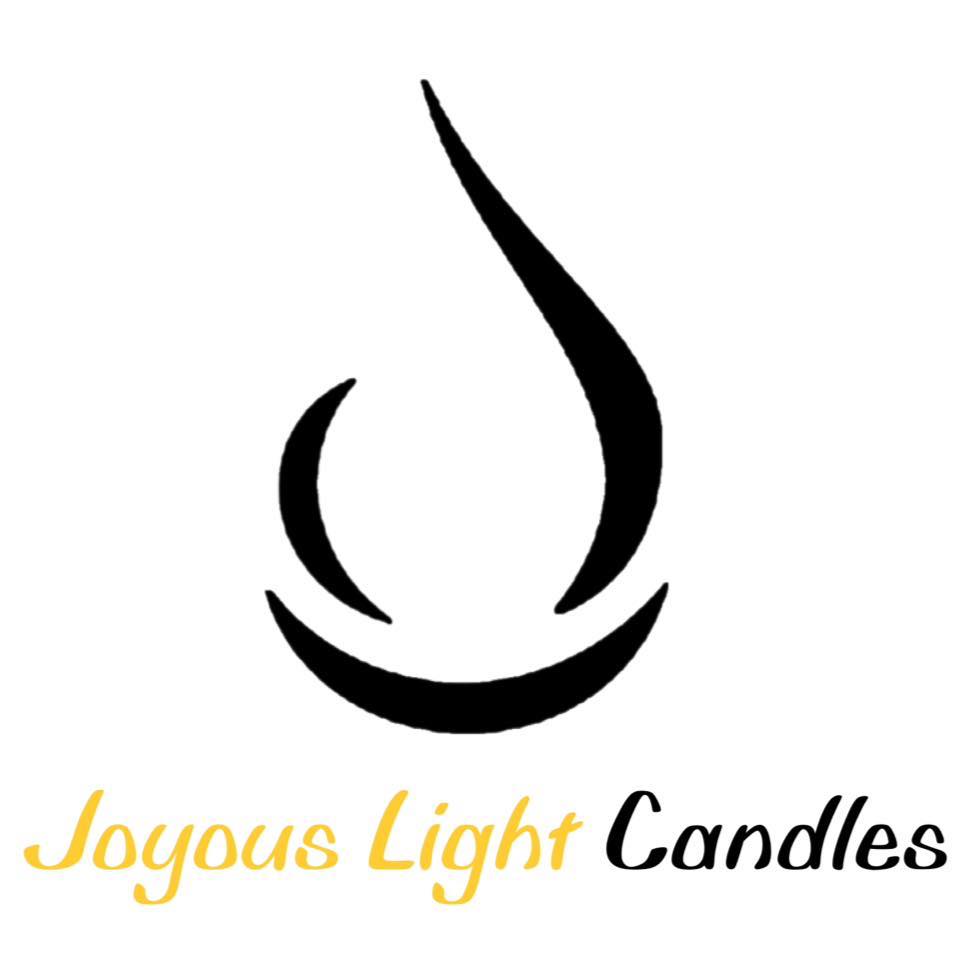